5 Famous Mutts You Will Want to Know (Number three will surprise you!)

We love all dogs but we do have a soft spot for mutts and as we lead up to national mutt day we thought we would highlight some famous mutts that have worked hard or are still working hard to keep us safe, entertain us, and most of all love us in true mutt style.

Table of Contents hide
1 Laika.
2 Benji.
3 Old Yeller.
4 Sergeant Stubby.
5 Sinbad.
5.1 Reasons To Get a Mixed Breed Dog Plus Breed Terms Glossary and Free Printable Breed Terms Word Search
5.2 Considering a mixed breed dog? Check Out These Fun Mixed Breeds and Test Your Dog Breed Knowledge
5.3 DOG QUIZ: Ultimutt dog quiz, how well do you know your mutts? Can you guess these mixed breed dogs?
5.3.1 For more fun quizzes check out check out Motherpuppin’ Adorable: What to do when your dog is better than everyone else’s for more dog fun and tongue and cheek advice for navigating life with your dog!

We all know the story of Laika,  the Soviet space dog who became one of the first animals in space, and the first animal to orbit the Earth.  But, did you ever consider that Laika was a mutt?  Laika was a stray Samoyed terrier mix from the streets of Moscow.   No capacity for her recovery and survival was planned, and sadly she is thought to have died of overheating or suffocation hours into the flight but remembered at the same time for her important contribution to space exploration. 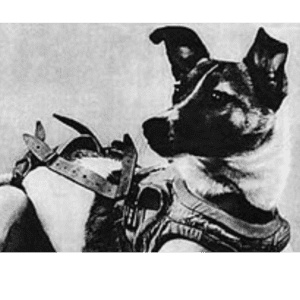 Benji was a lovable stray that starting in 1974 started an entire media franchise that was reignited in 2018 with a Netflix series.  Kids love Benji for his do good work.  The Benji franchise has been entertaining us for decades all based on the hero dog, a Benji, a mutt.  Benji was a Schnauzer, Cocker, Mini Poodle mix. 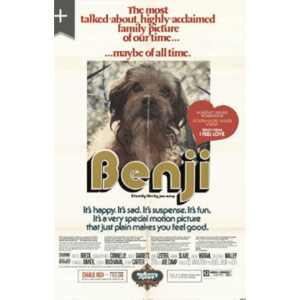 Old Yeller described by some as the saddest dog story in history was based on the Mastiff Labrador Mix, of the same name.  Old Yeller has been described as an important cultural film for baby boomers, with Old Yeller’s death in particular being remembered as one of the most tearful scenes in cinematic history.  Mutts are entertaining us again even while making us weep! 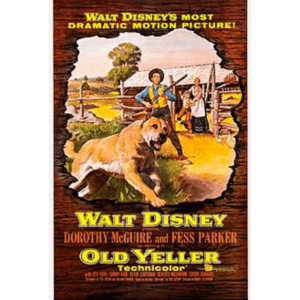 Sergeant Stubby is described by We Are The Mighty as one of the most impressive dogs in American military history. Sergeant Stubby, also a mutt, a Pitbull mix, wandered onto the Yale campus during a Regiment training.  He fit right in and from then on was an important part of military efforts in WWI.

He earned his title of sergeant by serving in the trenches in France during WWI, alerting troops of incoming gas attacks and rescuing wounded soldiers. He even captured a German spy all on his own!

The heroic canine is the most decorated war dog of WWI, earning numerous medals and becoming the mascot of Georgetown University. The newspapers loved him, and pretty much everyone knew his name and he later became the subject of a book. 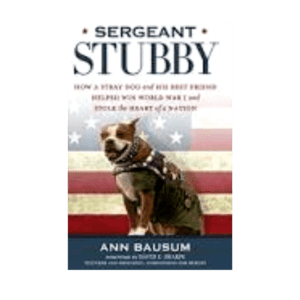 Sinbad had his own bunk, he was originally snuck on board by a crewman and was loved by all. 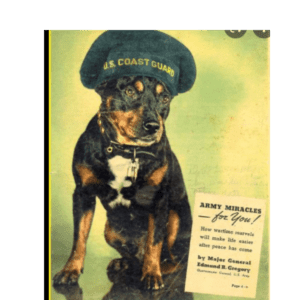 Mutts are special and they have served us all well in so many different capacities but always with dedication and love.  We know that some love the predictability of a pure bred but we appreciate mutts for their individuality and their contributions and their just plain ability to be our best friends!

DOG QUIZ: Ultimutt dog quiz, how well do you know your mutts? Can you guess these mixed breed dogs?

For more fun quizzes check out check out Motherpuppin’ Adorable: What to do when your dog is better than everyone else’s for more dog fun and tongue and cheek advice for navigating life with your dog!

Love this story?  Pin it 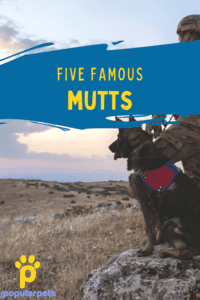