What is a Mixed Breed Dog?

A mixed breed dog is any dog breed that is mixed with one or more other breeds to create genetic diversity.

Many people think of the designer mixed breed dogs that are purposefully bred for genetic diversity like the poodle crosses.  However, a mixed breed has infinite possibilities and many dogs you know are mixed breeds.

For instance, a lab crossed with a heeler, boxer or anything you can possibly imagine!

The Benefits of a Mixed Breed Dog

If you are considering mixed breed dog you may want to consider some of these benefits of a mixed breed dog which may include improved traits, temperament and less genetic disease.

Added bonus is the induced intrigue.  Many will ask about your pet as some mixes are not discernable.

Some experts say that the extremes of temperament and behavior often seen in purebreds are less common in mixed breeds. This is often thought due to the fact that purebreds are by their nature bred to have a particular trait.

For instance, working dogs like Weimaraner’s and Pointers are trained to hunt and for their energy to hunt.   Whereas once a purebred is mixed, those traits are less deliberate lending to more of a middle of the road temperament which may allow for a more moderate personality allowing them to adjust to a greater variety of households and lifestyles.

Although we know it is a risk of making a complete and utter over generalization mixed breed dogs do tend to be healthier in general terms due to their good genetic diversity. The typical mixed breed maybe won’t be at risk of the eye issues common to pugs or the overheating of a purebred bulldog.

Things to Watch Out for with Mixed Breed Dogs

A careful search may uncover a mixed breed breeder that has done the proper tests on the parents. Whereas with a mixed breed dog, you have to put your faith in his genetic diversity, rather than in medical testing.

There is a lot of talk of mixed breed dogs bred purposefully by breeders but we all know that the world is full of unplanned births of gorgeous puppies that need us.  Most are mixed breed and healthy pets that will fit in nicely with our families and amazingly enough due to the prevalence of dog DNA testing we never have to go without knowing what breed our dog is.

As an ode to our new book coming October 29, 2021,  Motherpuppin Adorable: What to do when your dog is better than everyone else’scoming to one of your favorite booksellers which contains special challenging dog quizzes here is a short quiz of some Adorable mixed breed dogs.

Can you guess these designer mixed breeds? 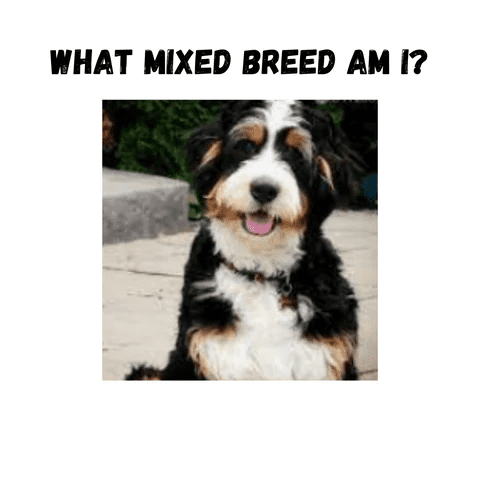 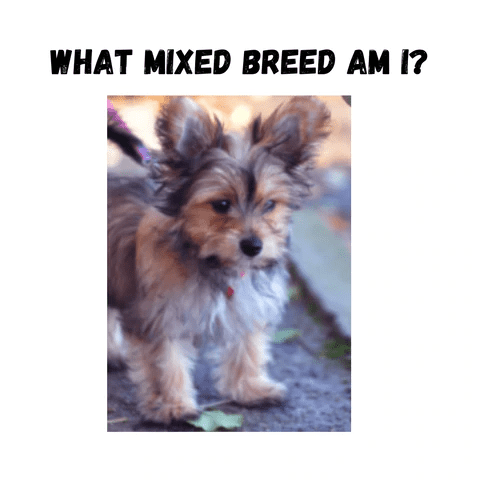 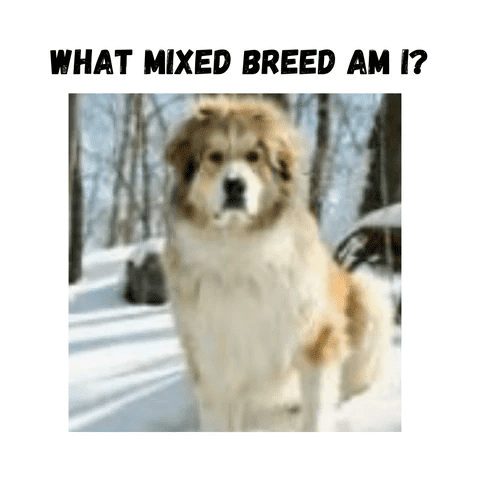 Give a comment below if you got them all and tell us what your favorite mixed breed dog is!

Conclusion. If you were considering a mixed breed dog we hope you do and don’t forget about the mixed breed at your local shelter.  Many make amazing family pets.