National Dog Show on Thanksgiving Guide (Times, How, Where to Watch, Host)

This year the National Dog Show will captivate millions of viewers on Thanksgiving day (25 Million in 2020!) and is a family tradition for many.  Read on to learn all about the National Dog Show including when to watch, where to watch and the hosts that will be sharing their experience and interpreting the wonderful world of dog showing for us all.

A quick history of this famous show:

Where is the National Dog Show Taking Place?

Where and When Can I Watch the National Dog Show?

The National Dog Show is airing on NBC at 12:00 PM in all time zones right after the Macy’s Thanksgiving Parade.  You can stream the show via NBCsports.com, Peacock, or the NBC Sports app at noon eastern time, according to NBC Sports. The app is available on mobile phones and streaming devices from Roku, Apple TV, and Amazon, and you’ll need login credentials from a television provider. (Same goes for the NBCsports.com.)

The Hosts of the National Dog Show

Mr. O’Hurley, known to most as J. Peterman on Seinfeld is a host, actor and television personality.  He is returning to the National Dog Show returns for his 21st consecutive year.  He was not only dubbed one of People magazine’s “Sexiest Men Alive,” he is the recipient of a Screen Actors Guild Award and was seen on Dancing with the Stars. He has authored three books – Before The Dog Can Eat Your Homework First You Have To Do It: Life Lessons from a Wise Old Dog to a Young Boy (Hudson Street Press, 2007), the New York Times bestseller It’s Okay to Miss the Bed on the First Jump (Plume, 2007),and his acclaimed book for children The Perfect Dog (Grosset &
Dunlap, 2013), which since its release has inspired The Perfect Dog, a musical designed for children’s
theatre.

Mary Carillo, is lifelong lover of man’s (and woman’s!) best friend, brings a wealth of experience to the National Dog Show team having hosted in 2009, 2013 and 2016. Best known for her work as a host and correspondent for the Olympic Games on NBC, she also serves as a television analyst for major event tennis coverage and as a correspondent for HBO’s Real Sports with Bryant Gumbel.  Her distinguished career in broadcast journalism
has earned her two Peabody Awards. In 2010, Ms. Carillo was the first female recipient of the Dick Schaap Award for Outstanding Journalism. She has coauthored two books: Tennis My Way, with Martina Navratilova (Penguin, 1984) and Tennis Kinetics, with Rick Elstein (Simon & Schuster, 1985).

David Frei, is considered America’s foremost authority on all things canine, an American Kennel Club (AKC)-licensed judge who has officiated dog shows all over the world, Frei hosted television coverage of “The Westminster Kennel Club Dog Show” for 27 years (1990-2016). He has co-hosted the National Dog Show since its televised inception in 2002.  Also a successful former breeder/handler/owner, he is proudest of the work his therapy dogs have done for many years at many famous prominent hospitals and healthcare institutions around the country. Frei’s is the author of two books and called by New York Magazine “probably the most famous human in the world of canines. 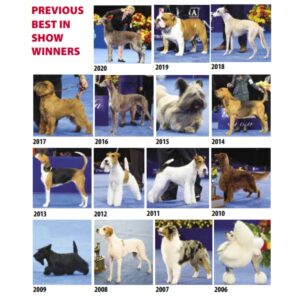 The seven breed groups are:

The seven group winners compete for Best In Show.

This year there are three new breeds participating in the National Dog Show, the Russian Toy, Bracco Italiano and the Mudi.

(If you are fascinated with dog showing learn more in Motherpuppin’ Adorable: What to do when your dog is better than everyone else’s our tongue-in-cheek guide to navigating life with your dog!) 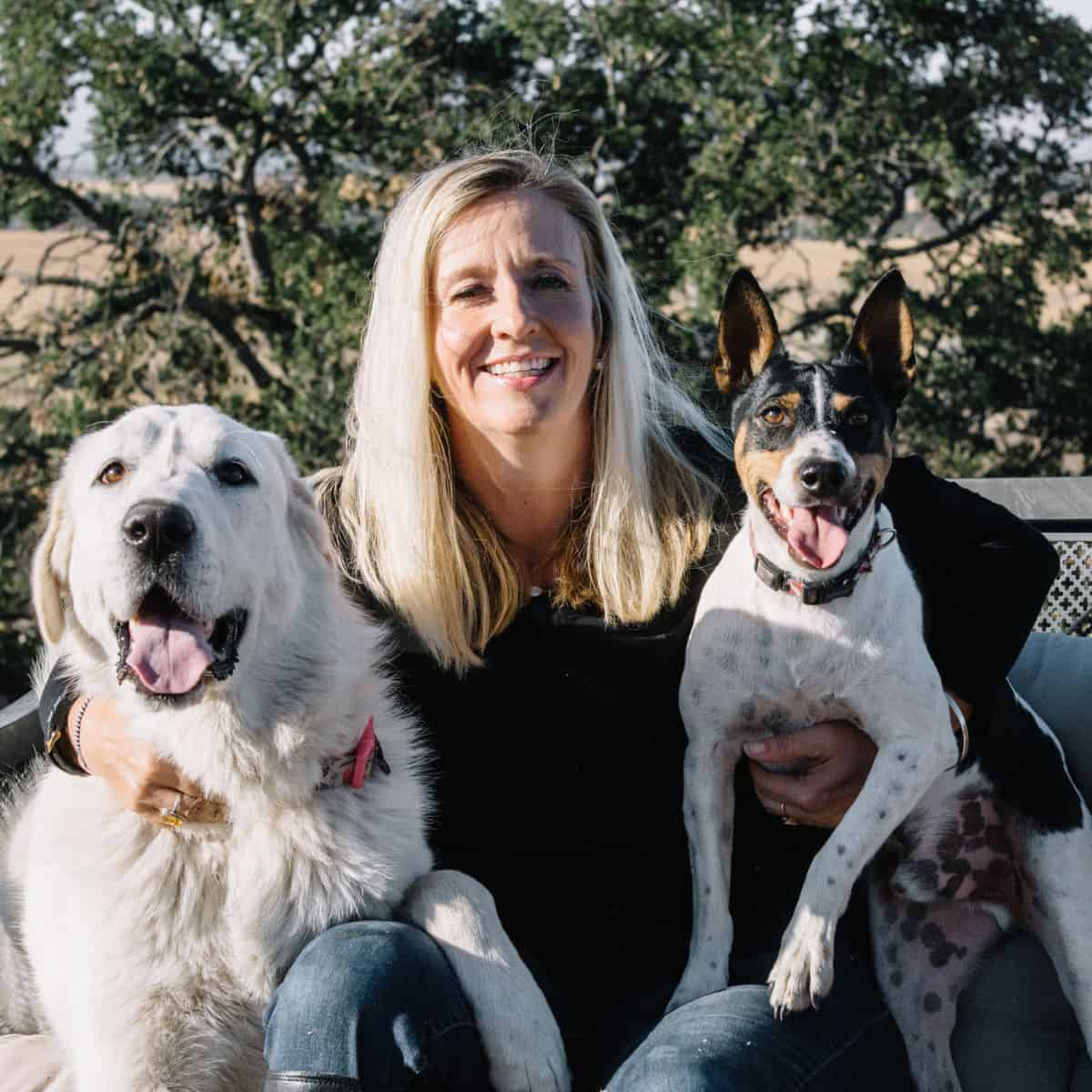